In an effort to raise funds for the Kinsmen/Kinette Christmas Hamper program, the ABA decided to add something a little different this year by hosting a hockey game donned ‘Hockey for Hampers.’ The game saw the CFCW Critters play hard against the Parkland County Hometown Heroes in a game full of crazy antics that had the crowd of over 800, laughing hysterically for 3 very full 15-minute periods.

The whole game was the ‘last minute’ brain child by Mr. Gregg Pilling, an Alumni for the Edmonton Oil Kings and very familiar with the great community charity efforts of the CFCW Critters. After the Critters agreed, we needed to find an opposing team that would ensure a night of wonderfully funny family entertainment. The ABA contacted the Parkland County Firefighters, who were more than happy to accept the challenge. Next was a venue and after a call to City of Spruce Grove Mayor, Stuart Houston, he offered up the Grant Fuhr arena without hesitation at no charge. The Spruce Grove Saints Hockey Club offered their 50/50 services and access to the upstairs lounge.

With under 30 days to sell the event, and not having any idea as to what kind of turnout would result, the ABA began to promote ticket sales to member and area businesses and hoped for the best. What we found, was that many of the companies, after offering tickets to their own employees, donated the remaining tickets back to the ABA for pubic offering. An absolute win-win for everyone!

The ‘little event that could’ turned out to be a tremendous success! The 50/50 draw saw one winner take home over $1,000 and another winner toted home a framed ‘Oilers Retired Numbers’ picture worth over $1500. The ABA was able to hand over close to $4,000 to the Kinsmen/Kinettes for their Christmas Hamper Program.

Both teams reported that they thoroughly enjoyed the evening. Rumor has it that there was mass confusion caused in the CFCW Critters dressing room after an underwear switching caper apparently took place. As of this date, the culprit has not been identified.

Going forward, City of Spruce Grove Mayor, Stuart Houston has already agreed to once again donate the ice at the Grant Fuhr arena in Spruce Grove and both teams have agreed to come back so we can all look forward to more hilarious, totally off the wall antics in 2019.

Thank you to all the sponsors: 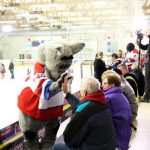 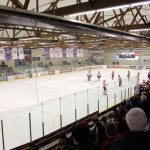 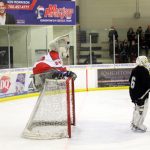 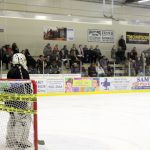 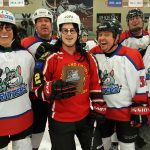 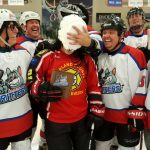 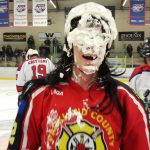 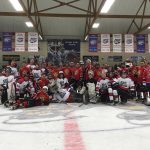 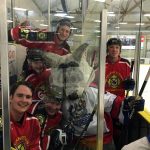 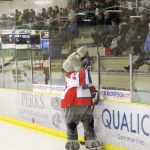 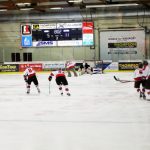 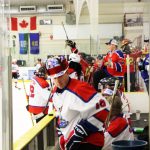 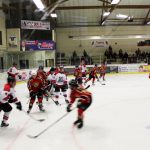 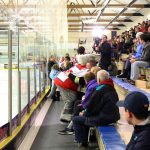 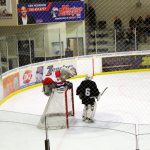 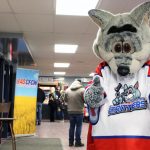 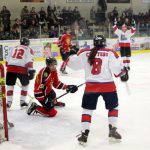 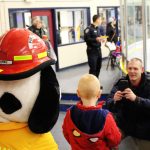 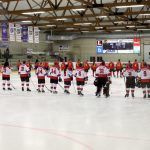 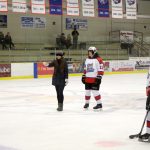 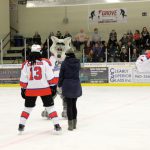 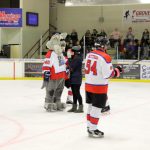